The Nighthawk Custom Colt Series 70 offers several functional and aesthetic upgrades to a timeless classic. We have taken the Colt 1911 Classic model and given it an overhaul. An all-new trigger system has been installed with a match grade, solid short trigger, fully machined disconnector, sear, hammer strut, and pin. The rear sight has been replaced with a fully machined retro sight while the front sight features a Nighthawk Custom 14k gold bead. The Colt Series 70 has been outfitted with a retro hammer, Nighthawk Custom beavertail grip safety, mainspring housing, and match barrel bushing. Upgrades such as an ultra hi-cut trigger guard, matching vertical serrations on the front strap and mainspring housing, French border on the slide, and Nighthawk Custom engraved on the dust cover, take an already beautiful firearm to the next level. While not offering a slide-to-frame fit, Nighthawk Custom has upgraded the performance of the Colt Series 70 with a full reliability enhancement and action tune. The performance upgrade began with the flattening and polishing of the breech face. The feed ramp was then machined to the proper dimension before being polished. The barrel was throated and polished while the chamber was reamed and polished. The Colt extractor was polished and tuned before both the Colt ejector and slide stop were adjusted and tuned. The Colt mag release was also tuned and polished for smoother function. A new Nighthawk Custom 17 lb. recoil spring was added, as was a Nighthawk Custom extra power firing pin spring. The mainspring was replaced by a Nighthawk Custom 19 lb. mainspring to complete the action tune. After hand-beveling the edges of the slide, the Colt Series 70 received a custom Smoked Nitride finish to make this pistol a functional work of art.

There are no reviews yet.

Be the first to review “Colt Series 70” Cancel reply 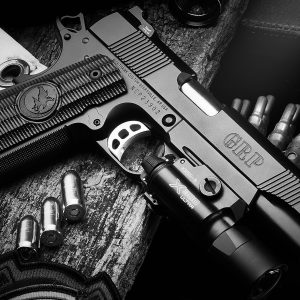 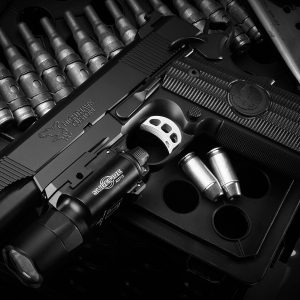 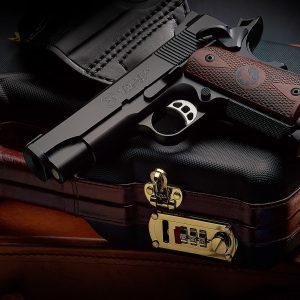 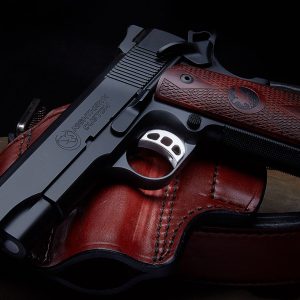 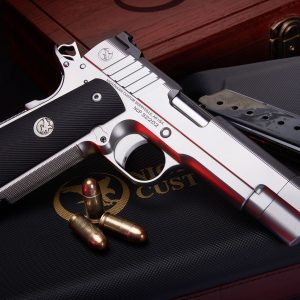 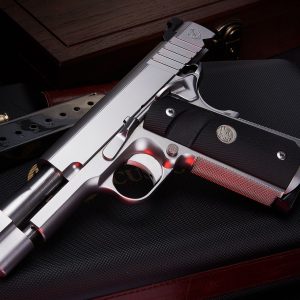 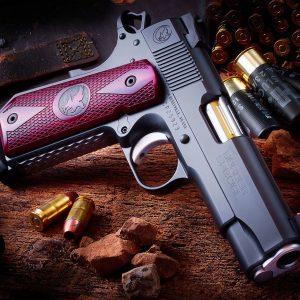 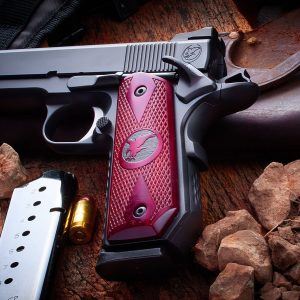 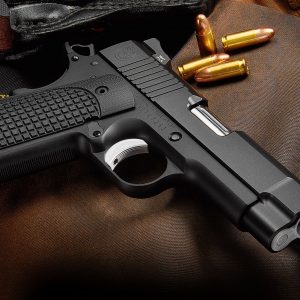 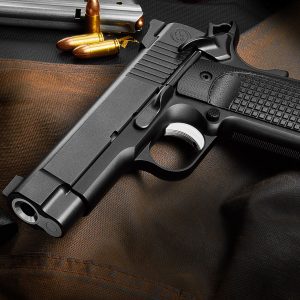 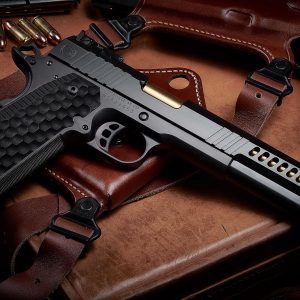 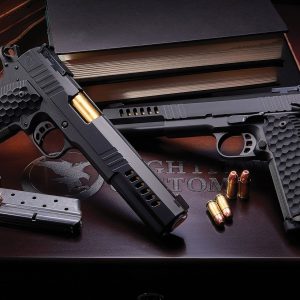 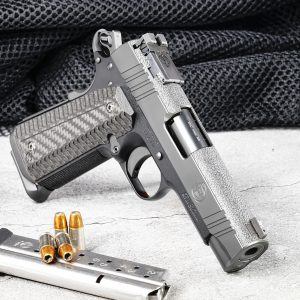 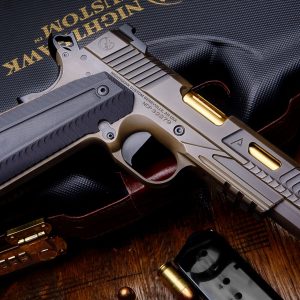 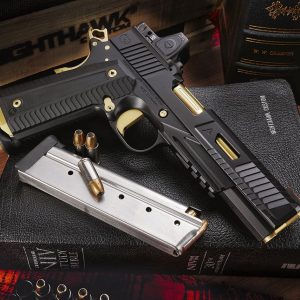